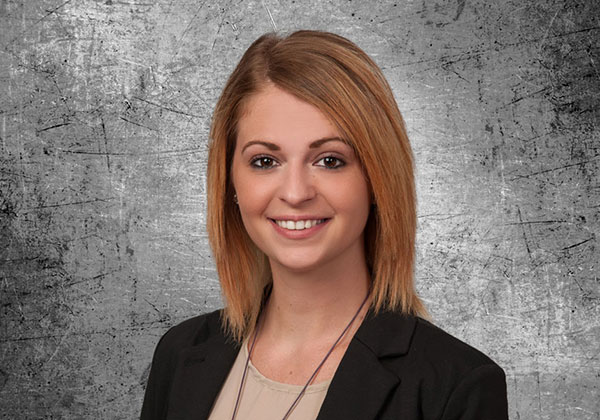 Amanda Latzke has been a paralegal at Schwegman since 2015, assisting with PCT, USPTO and Reexamination filings. Prior to starting as a paralegal, Amanda was in Schwegman’s docketing department for four years, and was also a foreign-filing case manager for over a year.

Bachelors in Business Management (in progress)