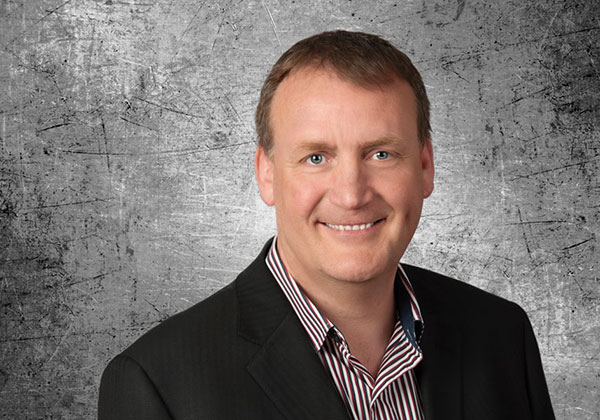 Dr. John Collins is a UK and European patent attorney and UK trademark attorney at Murgitroyd, and of counsel to Schwegman Lundberg & Woessner. John has considerable experience in proceedings before the European Patent Office, including oppositions and appeals. He also has litigation experience in both the UK and the USA.

John’s expertise lies in electronics, and particularly, in software, Internet and business method patents – both in Europe and the US. In the US, he was an expert witness on a software patent case which required an in-depth analysis of over 36,000 pages of code. As a member of the Chartered Institute of Patent Attorneys (CIPA) Technology Committee and a member of the CIPA Parliamentary Committee, he is involved in advising CIPA and members of the UK and EU parliament on patent law developments in the fields of software, business methods and electronics. John is also a member of the AIPLA Electronics and Computer Law Committee to liaise between the European and US patent professions on software and business method patents. He lectures widely on international patent strategy, and on the differences between US and Europe practice.

John graduated with an honours degree in Medical Physics from London University. He went on to obtain his doctorate in Physics from London University while researching the effects of radiation damage on the crystal structure of semiconductor materials using far infrared spectroscopy. After performing post-doctoral research on far infrared photoacoustic spectroscopy, much of which was spent designing and programming a computer-controlled spectrometer, he entered the patent profession in 1990. During more than 30 years of practice, he has worked on a wide spectrum of intellectual property matters. His work has ranged from prosecuting and managing extensive patent portfolios for corporations to helping start-up companies develop the intellectual property assets they need to build their business.

In addition to a scientific and legal career, John also spent time on the rugby field. He played senior level rugby on the Welsh international squad. In his days as a rugby player, he even had dinner with Prince Charles and Princess Diana. He explains, “I quit playing rugby while I had all functioning body parts.” He joined the intellectual property field because of his “love of analyzing and understanding technology – the more complex and puzzling the better.”

Bachelor of Science, with Honors, in Physics with Medical Applications