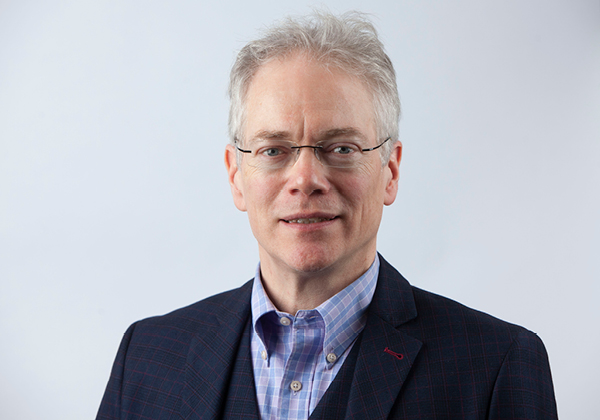 John Gray is an experienced European patent attorney accustomed to dealing with a wide range of technologies. He graduated with First Class Honours in Electronics and Physics from the University of Edinburgh. His training as a patent attorney was in a prestigious in-house department, primarily in the UK but with spells also in the Netherlands and Silicon Valley. He moved into private practice in London in 1993, moving to Glasgow in 1997. Since 2014 he has worked as a consultant to support professional firms in delivering high value-added work in relation to patents and designs.

John believes in the Vital Spark ™ – the clear and complete communication of difficult ideas between the inventors, their business managers and investors, and the patent examiners, lawyers and judges who rule upon them. His quick technical understanding, forensic attitude and eye for detail are applied in litigation support, patent drafting, patent prosecution, opposition and patent strategy generally. He has been named an “IP Star” by Managing IP for 2014, 2015, 2016, 2017 and 2018 (Managing IP is part of the Euromoney Institutional Investor PLC group).

In addition to electronics and software technologies, he has worked on a range of technologies from cutting-edge microlithography and optics to railway construction and water control.

John is active in the professional body for European patent attorneys, epi, including roles in epi Council and Disciplinary Committee. He is also chair of epi’s Online Communications Committee, and serving as a member of the Standing Advisory Committee to the EPO (SACEPO) and its working group on the electronic patent process.

For exercise John plays tennis and enjoys the Scottish outdoors. He plays piano and keyboards for relaxation.