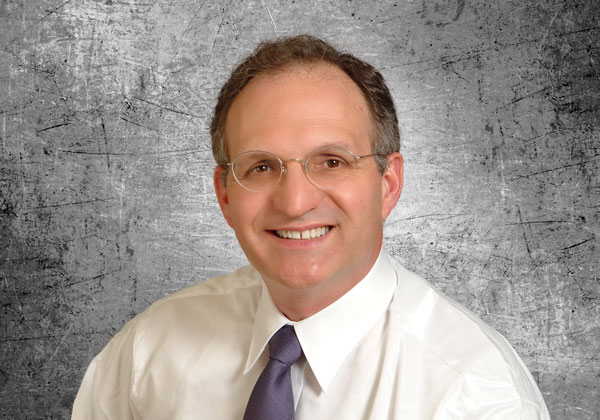 John N. Greaves is admitted to practice in Washington, D.C., Utah, and before the U.S. Patent and Trademark Office since 1996. His practice includes patent prosecution, intellectual property counseling, and commercial evidence of use opinions. John’s technology areas include integrated circuit fabrication and packaging, composite materials, medical devices, and chemical and metallurgical processing. John’s practice primarily has been in the semiconductor industry with Intel and Micron his principal clients, with over nine years as in-house counsel and chairing one of the largest patent committees at Intel. John also worked as a Patent Examiner in the Special Laws and Administration group of the United States Patent Office.  John received his B.S. in Chemical Engineering from the University of Utah and his J.D. from Catholic University in Washington, D.C.  John can conduct business in German.