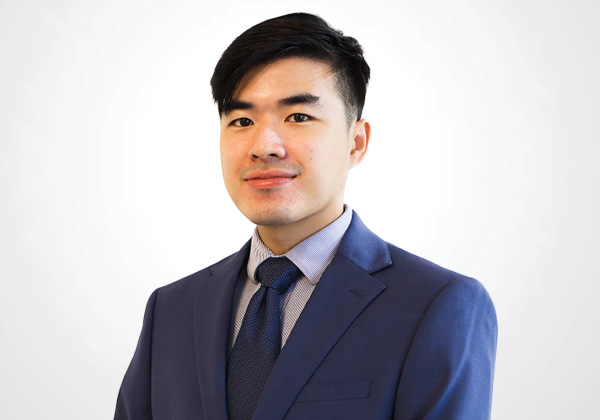 Kevin‘s practice as a patent agent focuses on domestic and international patent prosecution, across a wide range of technologies.

Kevin received his Bachelor of Science from the University of California, San Diego, where he studied Management Science with a minor in Computer Science. Kevin is currently attending Santa Clara University School of Law.