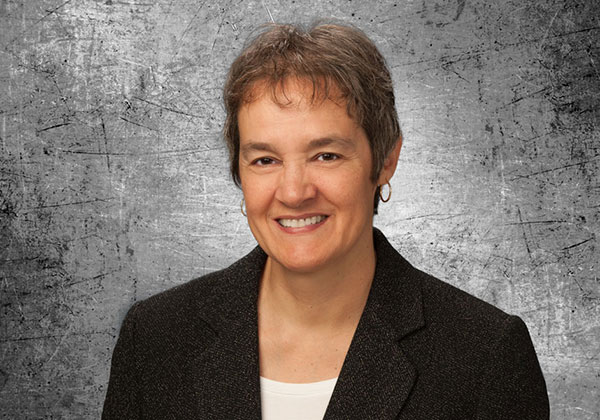 Robin A. Chadwick is a registered patent attorney whose practice is focused on prosecution and opinion work relating to chemical patent law, including biotechnology, molecular biology, pharmaceuticals, vaccines, medical treatments, medical devices, diagnostics, and agricultural and food chemistry. She has written and prosecuted patent applications relating to nucleic acids, proteins, antibodies, chemical compounds, and methods for using such molecules. Robin received her B.A. in biology and chemistry (1971) from Hamline University, her M.S. in biochemistry from the University of New Hampshire (1980), her Ph.D. in molecular biophysics and biochemistry (1989) from Yale University, and her law degree (J.D., cum laude, 1996) from Hofstra University. In 1982 she worked for Biogen, Inc. in protein chemistry and she was a postdoctoral fellow at the Massachusetts Institute of Technology from 1989-90. Robin was a patent agent at Scully, Scott, Murphy & Presser from 1990-93 and an attorney at Kenyon & Kenyon in New York from 1996-2001. She joined the firm in February 2001.