Blogs   |   Debunking the myths about British science after an EU exit

Debunking the myths about British science after an EU exit 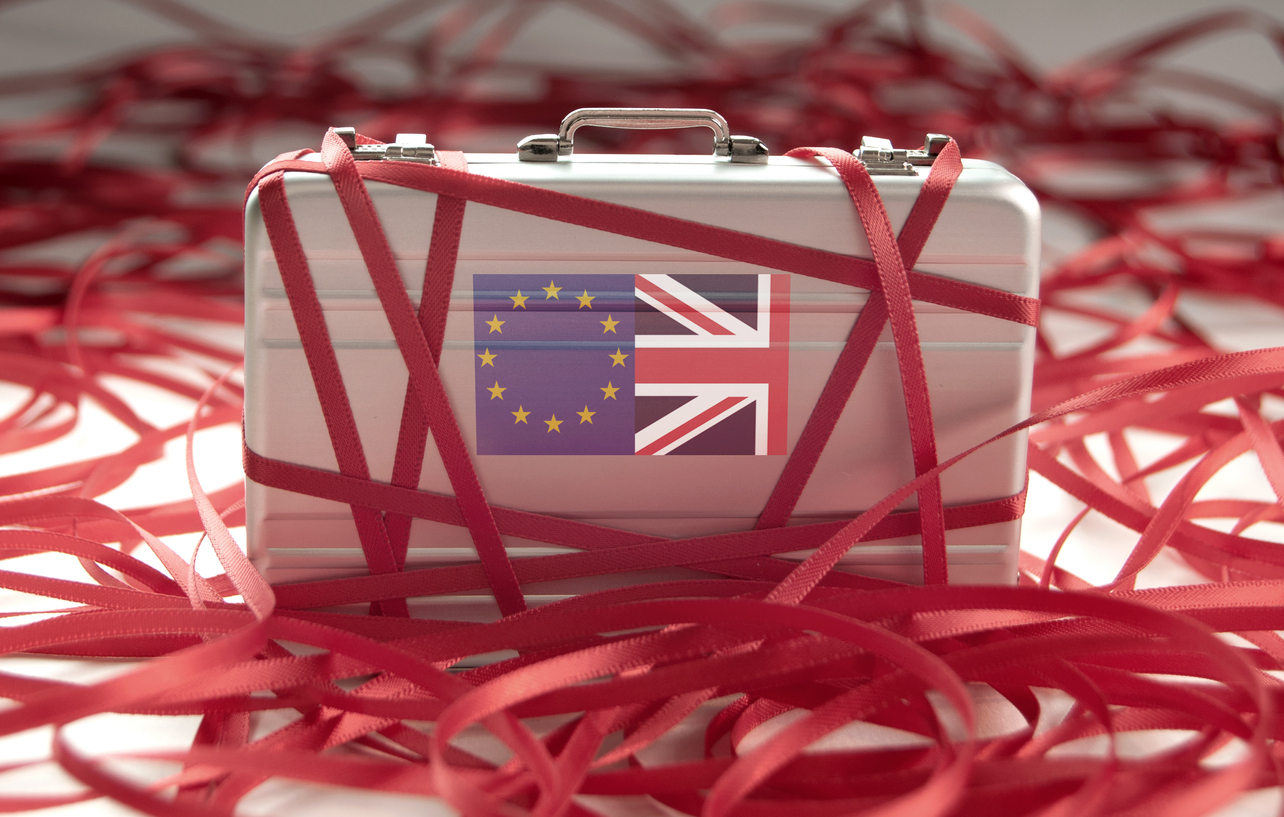 Collectively, the EU remains the world leader in terms of its global share of science researchers (22.2%), ahead of China (19.1%) and the US (16.7%), according to Unesco’s Science Report (released last month). This would be a fairly moot bragging point, were it not for how the EU science programme has managed to network the European countries into a collaborative engine which serves as a hub of science in the wider world. This, in turn, has benefited UK science prowess demonstrably.

The EU is now a community of scientific talent which can flow between countries without visas or points systems and which can assemble bespoke constellations of cutting-edge labs, industry and small businesses to tackle challenges local and global. Across the 500m populace of the EU (plus the Associated Countries which buy into the EU science program), there is a capacity to pick’n’mix the best labs to do the job – and apply for funding from a single source. Given that the European Research Area produces a third of the world’s research outputs, this communal spirit provides a powerful environment to combine leading players across borders to common advantage. So large is the programme that top teams in 170 other countries in the world are easily taken on board as secondary participants. This, in a nutshell, is how a collection of countries converts its critical mass into a critical research advantage, globally.

Twenty-first century science often has to go big to go small and increase the resolution of our understandings and capacity. Developing new nano-materials or discovering ever-rarer particles often requires more expensive machinery to establish more extreme conditions. In health, identifying ever-smaller contributory effects (e.g. multiple interacting genes in disease development) requires ever larger sample sizes of patients. Increasingly complex models require larger collections of expertise and shared resources. This is more than an appealing narrative: The drive to big networked science is also borne out in the data on the rising internationalisation of science and the associated impact. Below we demonstrate how the international networks uniquely supported by EU funding have driven the UK into global pole position for productivity.

This article was republished with permission from LSE Brexit. Please visit their blog to read the article in its entirety.