According to a news report by 知识产权界, on December 3, 2020, the People’s Court of Shehong City, Sichuan heard the corruption and bribery case of defendant Guo, and the corruption case of defendants Chen, Wu, and Wu . The court of first instance sentenced Guo to 6 years and 8 months imprisonment, fined Guo 400,000 yuan, and ordered him to refund the economic losses caused by his corruption. Guo had fraudulently filed and obtained 231 utility model patents and then applied for awards of 3,000 RMB (~$459 USD) each from Shehong County Government’s intellectual property award funds.

The court found that Guo and others used Shehong local enterprises, farmers, technology companies and others to file utility model patents in their names. After the government awarded the 3,000 RMB to these companies or individuals, they would transfer the RMB to Guo.  The Court also found that Guo accepted bribes totaling 251,625 RMB. 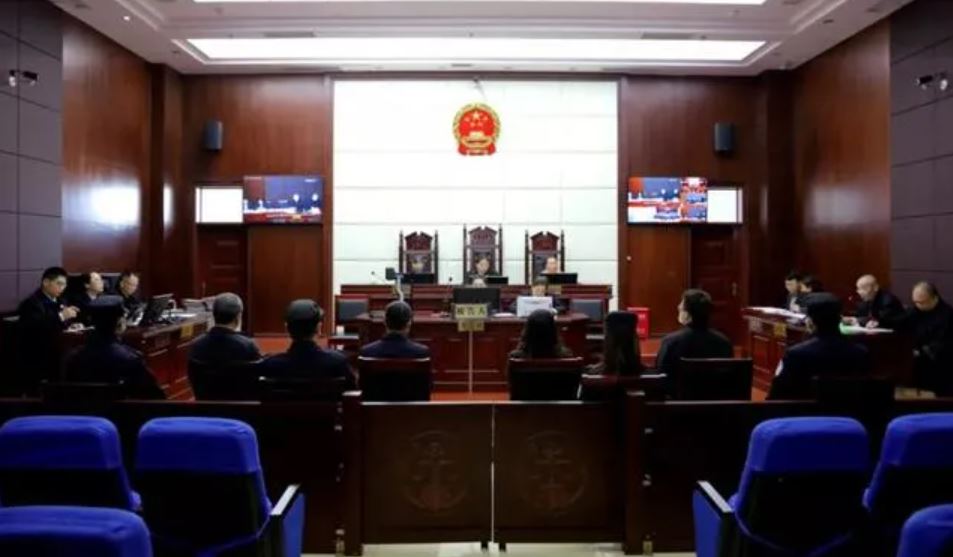