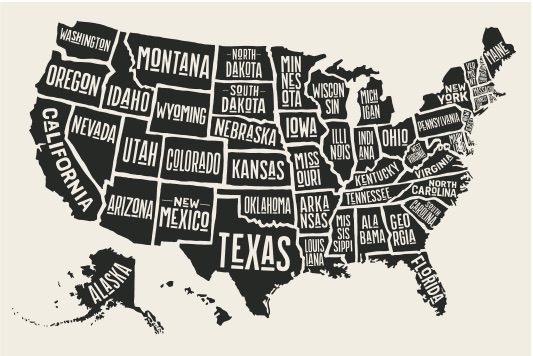 Monday, in a unanimous opinion (Goresuch did not participate), the Supreme Court interpreted the patent venue statute (28 USC s. 1400(b)) to require that the phrase “where the defendant resides” be limited to the defendant’s state of incorporation, not to a state where a district court could exercise personal jurisdiction over the defendant TC Heartland LLC v. Kraft Foods Group Brands, Inc., No. 16-341 (May 22, 2017). Thus, the Court reaffirmed its decision in Fourco Glass Co. v. Transmirra Prods. Corp., 353 U.S. 222 (1957), in which the Court had ruled that for the purposes of s. 1400(b), a domestic corporation “resides” only in its state of incorporation.

The decision reversed the Federal Circuit’s opinion in VE Holding Corp. v. Johnson Gas App. Co., 917 F.2d 1574 (1990) that the general venue statute controlled the patent venue statute, so that defendants could be sued in any federal district court that could exercise personal jurisdiction over them, e.g. where the infringing product could be purchased. (See J. Mueller on Patent Law at 13.01B). Plaintiff Kraft Foods group sued TC Heartland in Delaware, but Heartland argued that it did not “reside” in Delaware and was incorporated in Indiana. Heartland also argued that it did not meet the alternative prong requiring it to have a “regular and established place of business” in the state in which it was sued. The Court did not address this prong of the patent venue statute, and also did not issue any guidance regarding the implications for foreign companies. Both could use some clarification.

The relaxed patent venue statute post-VE Holding encouraged forum shopping and, coupled with the ability of plaintiff-“Trolls” to name multiple defendants in a single complaint, increased the chances for a settlement favorable to the plaintiff. In fact, the belief that juries in the E.D. Texas favored patent holders – some commenters have reported that 75% of the patents-in-suit were found valid and infringed led to some 40% of all patent suits to be initiated in Marshall TX. A relatively small number of other district courts handled the remaining patent suits, including C. D. Cal., N. D. Cal., S.D.N.Y., D.C .Cir. and D. Del. and their “business”’ may well increase along with other “second tier” courts like D. Minn. At least the “Don’t Mess with Texas” days may be past us.