Blogs   |   The Patent Value Problem and the Case for Design-Around

The Patent Value Problem and the Case for Design-Around

We’ve become, to our detriment, a society that purposefully closes its eyes to patents. We’re collectively not doing enough to avoid adoption of patents on average inventions, and by not avoiding them, we’re unjustly building their value. 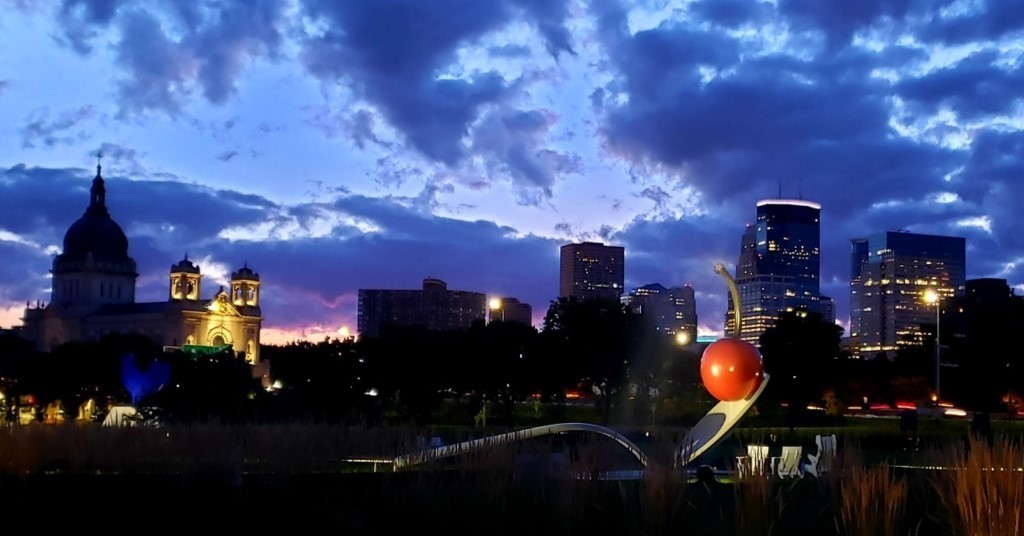 A patent is a government-granted monopoly limited in time—society’s reward for sharing useful inventions. In theory, patents are good for the world and their value should be commensurate with their usefulness, but that’s not our reality. Sometimes they’re worth so much more.

There are a number of ways to establish the value of a patent. The most objective is usefulness: Has the market adopted the invention? What profit margin does it protect? What feature, improvement, or efficiency does it insure? What is the cost designing around it? These are real dollar amounts, respective to individual corporations and markets.

Then there are intangibles: Who can it be used against? What do they hold? Does their portfolio cover our products? Are they litigious? Do they willingly and reasonably license? Is it possibly more useful to someone else?

In litigation, damage theories include apportionment of a reasonable royalty rate, sales, lost sales, profits, lost profits, willfulness, etc. Assertion is a cost itself. Defense, associated invalidity proceedings, costs associated with the threat of infringement or license negotiations, none of these speak directly to the usefulness of the invention (except possibly some aspects of apportionment). Rather, they speak to the damage to the patent owner from infringement and risk of the accused parties. These are costs of the system.

In a perfect world, reasonable parties would come together and discuss the issues and arrive at an equitable solution. This is not a perfect world. Negotiations break down. The cost of litigation is high and the courts, or threat of the courts, is often used to apply pressure in negotiations. The system learned that there is benefit to aggression. There is a high floor of dealing with an unreasonable party.

When perceived and actual damages diverge from the usefulness of the patent’s claimed inventions, the outcomes confirm every bias. Patent holders grossly misjudge the value of their patents. Accused infringers ignore assertion letters. It runs every gamut and society (via lobbyist or brief) pushes back.

In turn, we’ve become, to our detriment, a society that purposefully closes its eyes to patents for fear of willfulness and treble damages. It’s as if we’re asked to cross the street without first looking both ways. We’ve co-opted “do not copy” into “do not look”, and in doing so have lost any semblance of collective conversation in research and development (which alone may be reason enough to end the 18-month secrecy-window imposed by the patent statutes).

We find ourselves in an age where corporations would rather acquire new ideas than risk developing failures—better to pay a premium than go a quarter without growth. Everyone is in a collective race to grow, eat or be eaten, acquire or be acquired, and this mindset has allowed some average patents to become unreasonably valuable. This is not objective. There is a finger on the scale.

To break the cycle, we need to collectively open our eyes to patents, dig in, and properly value the work that’s come before us, opening our eyes to those inventions, appreciating what they can teach us, and doing more to respect those existing monopolies.

Sometimes respecting existing monopolies means identifying assets to license or creating joint ventures to move forward with together, like that old proverb, “If you want to go fast, go alone. If you want to go far, go together.” With intellectual property, it takes time and effort to appreciate existing monopolies and none to forge ahead. Sometimes fast is a problem.

The other way to respect existing monopolies is to avoid them. But to avoid them, you must be aware of them—and that means you have to stop, figure out where you are or want to go, and look around. It’s the job of a developer to do what is best accomplish an objective. Sometimes they must also be told what they cannot do. The cost of indifference can be enormous.

When average inventions, those that could be designed around and avoided, are widely adopted, they can become unreasonably valuable. Some defendants find themselves in situations where they worked hard to create the value and adoption that established the damages against them—the more successful they were, the bigger the verdict. They had no idea they were working so hard to push the knife further into their own chest. Therein lies the disconnect.

One critique of the system is that the Patent Office allows too many bad patents that create a drain on society. Bad patents are usually discussed in terms of breadth—what is sought and received was too great with respect to the existing art. In that light, they encompass all average inventions, but some great inventions as well. Some critics want Congress, the Court, or the Patent Office to establish a higher bar to patenting, and maybe they’re right. So long as it’s justly applied, I can’t say in the abstract whether a higher bar and fewer patents would be better or worse. It is, however, largely out of my control and unlikely to change quickly, if at all.

But maybe the problem isn’t bad patents so much as that we’re collectively not doing enough to avoid adoption of patents on average inventions, and by not avoiding them, we’re unjustly building their value. There is little cost to society in granting monopolies to inventions that are not adopted or asserted. The system dissuades assertion—the cost is high, though it could do more (e.g., expand fee collection beyond the exceptional case). Adoption is entirely in our control. We can do more to stop elevating the value of average inventions by simply not adopting them.

Ralph Waldo Emerson said, “Do not go where the path may lead, go instead where there is no path and leave a trail.”

There are so many paths already out there that it takes work to determine which you’re standing on, let alone determine their value. There can be substantial reward in making your own trail, just as it can be advantageous to follow some paths. Society has left it to us to determine how to travel, but we bear the hidden costs.

It is entirely possible, even likely, that you may close your eyes and make it across the street without harm, and that the path you took just happened to be one of great value, but I’d rather we all look both ways, spend an ounce of prevention, and do it the right way than risk a pound of cure.