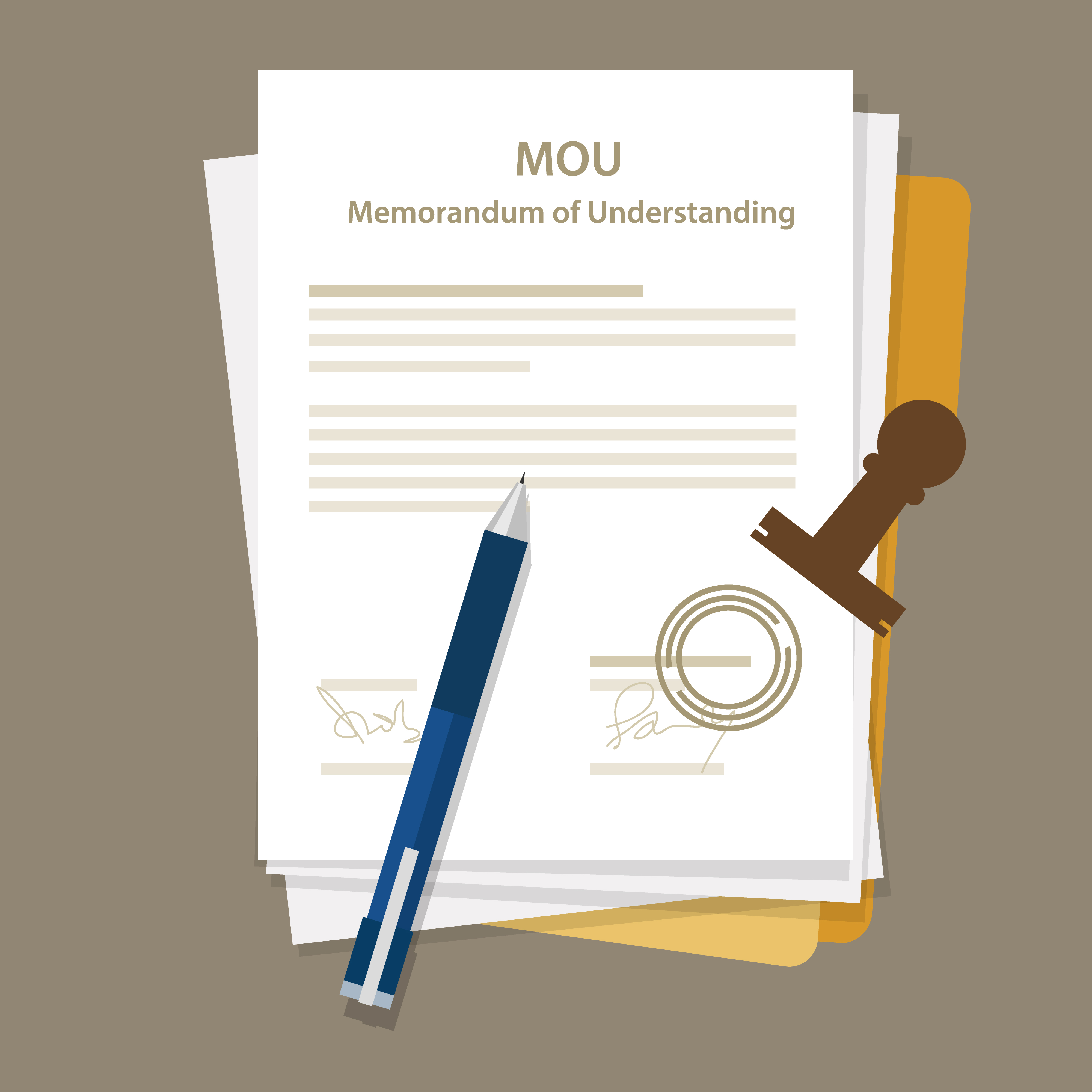 On April 19, 2018, the USPTO released a Memorandum from Robert Bahr, The Deputy Commissioner for Patent Examination Policy, to the Examiners,  that summarized the support required for a finding whether or not a claim directed to a judicial exception to s. 101 under Step 2A of the analysis chart of MPEP 2106 – a natural phenomenon, an abstract idea or a product of nature – contains additional elements that meet the Step 2B requirement that, taken alone or in combination, represent well-understood, routine, conventional activity.

The Memorandum was prompted by the recent decision in Berkheimer v. HP, 881 F.3d 1360 (Fed. Cir. 2018) I which the court held the Step 2B decision is a (disputed) factual issue that precludes resolution by summary judgment (or otherwise at the pleadings stage). In Berkheimer, while most of the claims directed to aspects of a “digital asset management system” were ineligible as directed to abstract ideas that did not recite “purported improvements” such as “reducing redundancy”, 4 claims did recite said improvements, and so raised an issue of material fact as to whether or not these improvements were well-understood, routine, conventional activity  previously known in the industry.

The Memorandum purports to clarify the scope of the factual inquiry that an Examiner must conduct in order to find that the claim element(s,) other than the abstract idea product or phenomenon of nature, represent well-understood, routine conventional activity. (The Office’s “markedly different” test for identifying a “natural product(s)” recited in a claim was not discussed).

Part III of the Memorandum requires that, in a Step 2B analysis, an additional element (or combination of elements is not well-understood, routine or conventional UNLESS the examiner finds ONE or more of the following (which I will attempt to summarize)):

In fact, the Fed. Cir.’s Alice decision spent almost a full page discussing the fallacy of this approach:

“The eligibility requirement is not an inquiry into obviousness, novelty, enablement, or any other patent law concept. Each section plays a different role and no one section is more important than any other. Section 112 of Title 35 protects the public by ensuring that patents fully disclose, enable, and particularly claim the invention. Sections 102 and 103 ensure that the public is free to use what was previously known and the obvious variants thereof. The Section 101 eligibility inquiry determines whether a claim is limited meaningfully to permissible subject matter, as distinct from the validity requirements of the other sections….Because a new combination of old steps is patentable, as is a new process using an old manufacture or composition, subject matter eligibility must exist even if it was obvious to use the old steps with the new machine or composition. Otherwise the eligibility analysis ignores the text of sections 101 and 100(b) and read Section 103 out of the Patent Act.” Slip op. at 22-23.

The Supreme Court’s language in Mayo also does not justify drawing Section 112(a) fully into the 101 inquiry on “inventive step”:

“We recognize that, in evaluating the significance of additional steps, the s. 101 patent-eligibility inquiry and, say the s. 102 novelty inquiry might sometimes overlap. But that need not always be so. …Section 112 … does not focus on the possibility that a law of nature…that meets these conditions [enablement, WDR] will nonetheless create the kind of risk that underlies the law of nature exception, namely the risk that a patent on the law would significantly impede future innovation.” Slip. op. at 21-22.

Factor 2 of the Memorandum permits an examiner to simply cite to “one or more of the court decisions discussed in MPEP 2106(5)(d)(2) as noting the well-understood, routine, conventional nature of the additional elements.” This section of the MPEP simply lists, broadly, steps such as “detecting DNA or enzymes in a sample”, citing Cleveland Clinic. Can the PTO really intend to take these steps out of context and make them universally conventional?

Factor 3 permits a citation to a publication that “describes the state of the art and discusses what is well-known and in common use in the relevant industry.” There is a valiant attempt to give examples of publications disclosing a claim element that would not meet this requirement. Again, though, there is a statement that a sufficient publication would be one that would demonstrate that the specification of an application meets the requirements of s. 112(a).

Factor 4 simply permits a statement that the examiner can take official notice of the conventionality of the additional elements, based on his/her personal knowledge. Again, the conventionality should be comparable to the types of activity or elements that are so well-known that they do not have to be described in a patent application in order for the specification to meet the requirements of s. 112. However, any examiner who attempts this shortcut faces the requirement to prepare a 104 declaration, and this almost never happens.

Finally, and oddly, Director Iancu released a Request for Comments on Determining Whether a Claim Elements is [conventional] for the purposes of Subject Matter Eligibility on the same date as the Memorandum was released, and it pretty much repeats the factors discussed above. Just what does the Office plan to do with these comments? I assume that they could alter the revisions in the MPEP promised by the Memorandum, but nothing says so, and we can only hope that this is a chance to make the Office great again.