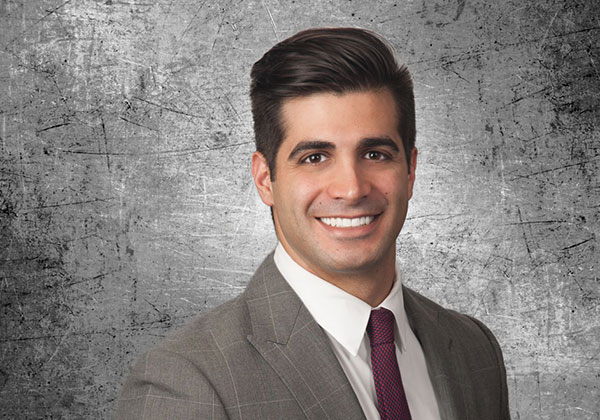 Aris Gregorian is a registered patent attorney in the Silicon Valley office of Schwegman Lundberg & Woessner.  He received his B.S.E.E. in Electrical Engineering from Santa Clara University in 2007 with a concentration in control systems, and his J.D. from Southwestern University School of Law in 2013.  Before practicing law, Aris worked with a Bay Area based startup as an RF engineer designing and testing GPS modems, as well in the Aerospace industry as a systems test engineer.