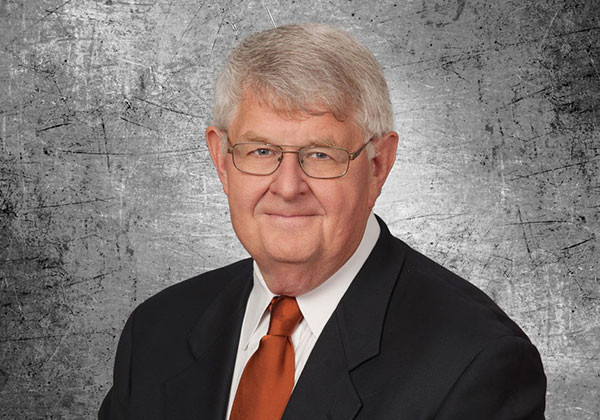 Michael L. Lynch is a registered patent attorney and Principal whose practice is focused on prosecution, IP development and enforcement strategies, complex licensing, and opinions. Immediately prior to joining Schwegman, Mike spent almost ten years as Chief Patent Counsel of Micron Technology, Inc. in Boise, ID. During his time at Micron, he managed and/or participated in virtually all aspects of IP development, management, and enforcement. Prior to joining Micron, Mike was a shareholder in the IP specialty firm of Arnold, White & Durkee, in the Houston and Minneapolis offices. Before joining Arnold, White & Durkee, he was a patent attorney at Western-Atlas. Mike received his J.D. from the University of Houston Law Center in 1981, where he was an Editor of the Houston Law Review. Over the course of his career, Mike has handled both litigation and prosecution in a variety of technologies, including, among many others: semiconductor devices, processing and manufacturing equipment; computer hardware and software; oil and gas industry technologies; and medical devices. He has served as an adjunct professor of law, teaching courses in patent prosecution at both the University of Texas at Austin (1993-1995) and at William Mitchell College of Law (1995). Mike also served for six years as a Board Member of the Intellectual Property Owners Association, and is an emeritus member of the Association of Corporate Patent Counsel.