Our People   |   Sabine Volkmer Ward
Back to People 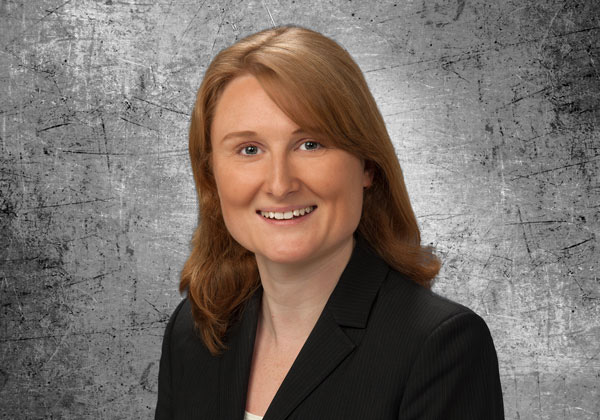 Sabine obtained her graduate degree in physics from the Massachusetts Institute of Technology and completed her undergraduate studies in physics at the Friedrich Schiller University in Jena, Germany.  While a student at MIT and research assistant at Harvard University, Sabine co-founded a start-up company in the Internet search space after becoming a finalist in the $100K Entrepreneurship Competition.  Sabine’s exposure to the intersection of business and technology sparked her interest in patent law.

Sabine is licensed in Massachusetts and before the USPTO. Sabine is not admitted in Texas.