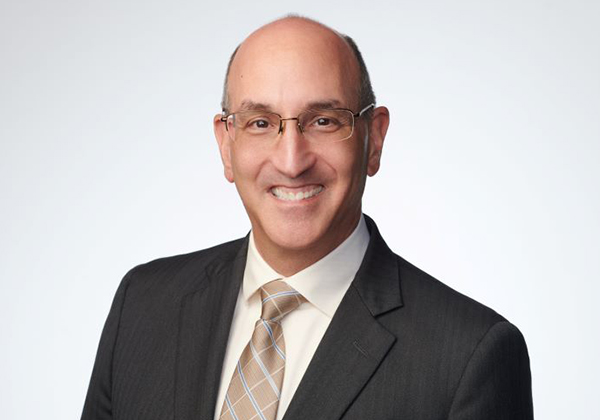 Mr. Hirshfeld was a long-tenured employee of the United States Patent and Trademark Office (USPTO), and was named one of Managing IP’s Top 50 Most Influential People in IP in 2021 (Managing IP is part of the Euromoney Institutional Investor PLC group). Mr. Hirshfeld began his career at the USPTO as a Patent Examiner in 1994, and has held a variety of senior management positions. He was named Commissioner for Patents in 2015, and performed the functions and duties of the Under Secretary of Commerce for Intellectual Property and Director of the USPTO from January 2021 to April 2022. Most recently, Mr. Hirshfeld served as Acting Deputy Under Secretary of Commerce for Intellectual Property and Acting Deputy Director.

Mr. Hirshfeld brings a wealth of patent prosecution and litigation experience to Schwegman Lundberg & Woessner. His achievements included leading the USPTO’s response to the Supreme Court’s 2021 Arthrex decision by implementing a new process for Director review of final written decisions from the USPTO’s Patent Trial and Appeal Board; serving on the USPTO’s Precedential Opinion Panel to decide issues of exceptional importance to the Patent Trial and Appeal Board; and overseeing extensive patent prosecution training for patent examiners and members of the public. Mr. Hirshfeld is a frequent public speaker on important intellectual property issues and will be doing a variety of work for SLW, including expert consultation and witness services on USPTO processes and procedures.

While performing the functions and duties of the Under Secretary of Commerce for Intellectual Property and Director of the USPTO, Mr. Hirshfeld was responsible for more than 13,000 employees and an annual budget of more than $4 billion. He was also responsible for all USPTO functions related to the examination and issuance of all patents. In addition, he championed the USPTO’s mentoring program.

Outside of work, Mr. Hirshfeld and his wife have three daughters. He enjoys woodworking to make things for his family, including an acoustic guitar, kitchen cabinets, and furniture.