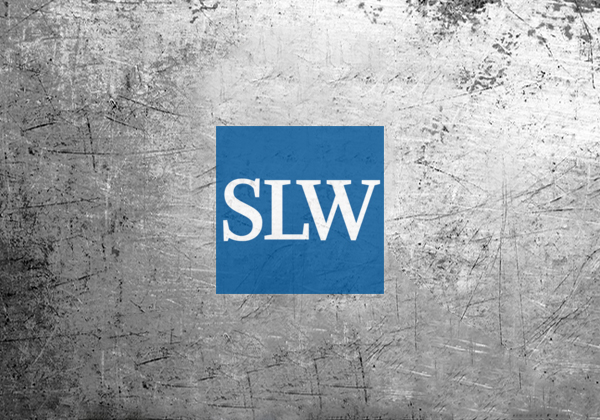 Kevin Parker is a registered patent attorney with expertise in the areas of communications and networking systems, signal processing, computer hardware/software, and medical devices. Kevin received both his undergraduate and graduate degrees from Rice University (B.S.E.E. 1974, M.E.E. 1975). Kevin received his law degree from the University of Texas (J.D. 1984), and attended the University of Illinois where he completed his M.D. in May 1999. Kevin’s legal experience includes general civil and patent litigation as well as patent prosecution in the electronic, computer, biomedical, and mechanical arts. Kevin is admitted to practice in the state of Illinois and maintains membership in the AAAS and the IEEE.