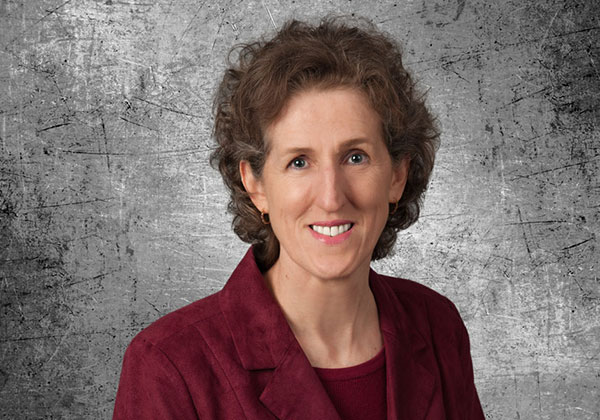 Jordanka Hodzic-Tomas has been with Schwegman since 2006, assisting in preparation, prosecution and filing of patent utility and design applications in foreign countries. Prior to joining Schwegman, Jordanka worked at Merchant & Gould in foreign filing and docketing for seven years (1999-2006).

From 1985-1993, Jordanka was a civil judge in Prijedor (Bosnia & Herzegovina), where she heard and decided cases involving private rights and duties such as breach of contract, compensation for damages, property controversies, divorces, children’s support, alimony, last will and testaments, custody of the mentally ill, guardianships/conservatorships, and paternity suits.