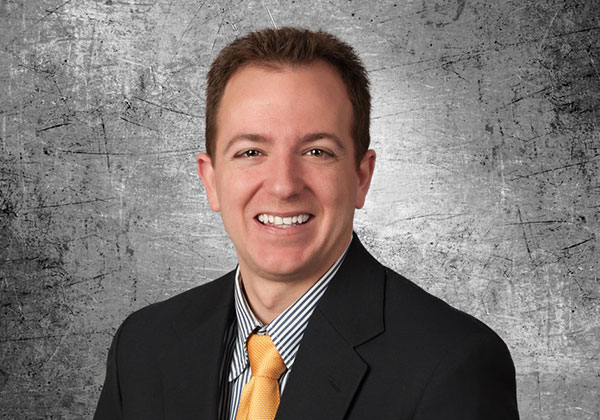 Joseph Williams is a registered patent attorney and Principal of Schwegman Lundberg & Woessner.  At Schwegman, he has developed his practice by preparing and prosecuting computer software and business method patents.  Additionally, he has worked on freedom-to-operate opinions, validity opinions, and acquisition analyses.  He received his undergraduate degree in computer science from the University of Michigan (B.S., 2004) where he took courses that included databases and operating systems. He received his law degree from William Mitchell College of Law (J.D., cum laude, 2007).  Joe was a member of the William Mitchell Law Review and worked on Moy’s Walker on Patents.  Prior to joining Schwegman, Joe worked as a website developer and programmer.  Joe is admitted to practice in Minnesota.