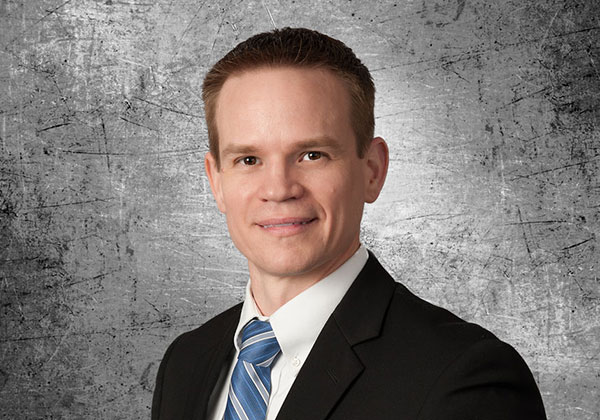 Lucas Hjelle is a patent attorney at Schwegman Lundberg & Woessner. He received his B.S. degree in Electrical and Computer Engineering from Cornell University in Ithaca, NY.  Prior to joining Schwegman, Lucas worked full-time in Electrical Engineering and Aerospace for over ten years:  He first worked for three years as a hardware engineer at LinksPoint in Norwalk, CT, where he designed and oversaw manufacturing for ruggedized snap-on GPS units using the SiRFstar GPS chipset.  He next worked for fifteen months as a GPS and Inertial Navigation Systems (INS) Engineer at Draper Laboratory in Cambridge, MA, where he analyzed M-Code performance and GPS/INS performance for terrestrial and reentry bodies.  Immediately prior to joining Schwegman, he worked for almost six years as a Senior Navigation Engineer at Honeywell in Minneapolis, MN, where he designed and tested navigation algorithms for satellite landing systems, missiles, and munitions.