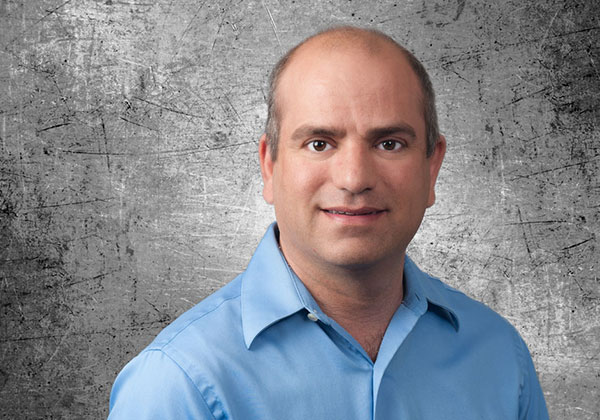 Mr. Hanish’s practice is focused on preparing and prosecuting patent applications in front of the United States Patent and Trademark Office (USPTO).  This includes meeting with clients to develop a cost-effective patent strategy that pursues their business goals, discussing technical specifics of the technology with inventors, preparation and editing of the patent application, filing the patent application with the USPTO, reviewing and responding to office actions issued by the USPTO, all the way up pursuing the issuance of the application as a patent. Mr. Hanish has been practicing patent law since graduating law school in 1997. Prior to attending law school, Mr. Hanish received a Bachelor’s Degree in Computer Science from the University of California, Santa Barbara and has industry experience as a computer programmer. Mr. Hanish spent two years as a patent litigator at the law firm of Thelen Reid and Priest. This litigation experience aids in the construction of patent applications that not only can serve present-day business needs but can also survive the fine scrutiny of future litigation. Mr. Hanish’s experience includes representing some of the world’s foremost computer and software companies, including Apple, Cisco, Sun, Yahoo, Intel, and LSI Logic, as well as prominent universities such as Cal Tech and the University of Washington. Mr. Hanish has spoken at numerous events, as well as written numerous publications on patent law, including Patent Practitioners Beware: The Federal Circuit Releases a Manifesto, 9 Nevada Lawyer 18 (Mar. 2001), which was cited as an authority in an Amicus Curiae brief to the United States Supreme Court.