On November 19, 2021, the Shanghai No. 3 Intermediate People’s Court announced the affirmance of prison sentences for defendants that counterfeiting 3M and Dasheng (大胜) masks.  Seven defendants were sentenced to imprisonment ranging from one year to four years and six months for the crime of counterfeiting registered trademarks, and fines were imposed ranging from RMB 30,000 to RMB 1.2 million (~$188 thousand USD). 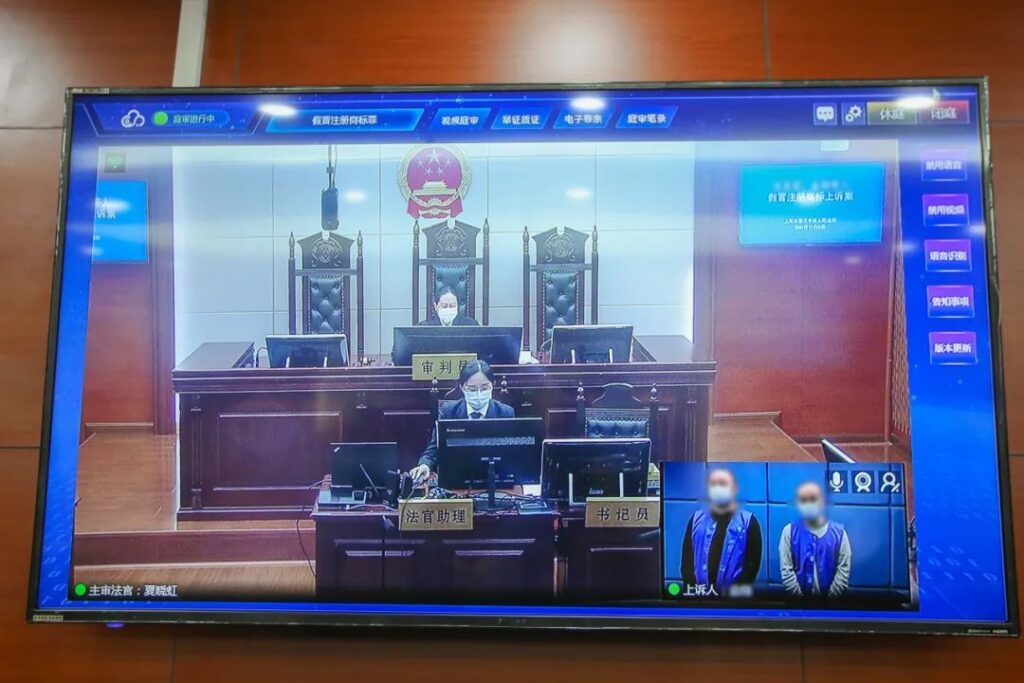 After the judgment of the first instance, Mao and Jin appealed to the Shanghai No. 3 Intermediate People’s Court. Mao and Jin raised objections to the identification of the principals and accomplices in the original sentence and the amount of fines imposed, and requested the court of second instance to impose a lighter and mitigated punishment on the two in accordance with the law.

After a trial, the Third Intermediate People’s Court of Shanghai Municipality held that: Zhao, Mao, Jin, Hu, Fu, Lu, and Gu used a trademark which was identical with the registered trademark on the same kind of commodities without the permission of the owner of the registered trademark, with especially serious circumstances, and their acts had constituted the crime of counterfeiting registered trademark. Among them, Mao participated in the premeditated production and sale of masks with counterfeited registered trademarks for profit, colluded with Jin and other persons to take charge of production, and provided whiteboard masks, production machines, and package materials, among others, which played a major role in the joint crime and was a principal offender, and should be punished according to all crimes in which he participated. After consultation with Zhao and Mao, Jin organized workers of his factory to print and pack counterfeit face masks that “Dasheng” and played a major role in the joint crime, and should be determined as the principal offender and punished according to all the crimes he participated in. Under the circumstance that the existing evidence could not verify the illegal proceeds obtained by the appellants surnamed Mao and Jin, according to the legal provisions, the amount of fines shall generally be determined on the basis of not less than 50% but not more than 100% of the amount of illegal revenue. Considering that the counterfeit masks in this case were not actually sold, the court of the original instance gave full consideration to the fine when issuing the fine, so the judgment was not improper. Considering the criminal facts, circumstances, and attitudes of confession and repentance of Mao and Jin in the original judgment, the sentencing provided was in compliance with the law, and was not improper. The appeal reasons and defense opinions given by Mao and Jin that they should be considered accomplices in the crime and imposed fines were excessive, and requested for lighter or mitigated punishments were groundless in the law and should not be adopted. In conclusion, the court of first instance determined that Mao, Jin and other persons had committed the crime of counterfeiting registered trademarks with clear facts, sufficient evidence, correct application of law, appropriate sentencing, and lawful trial procedures. Therefore, the court of first instance rendered a final ruling to dismiss the appeal and affirm the original judgment.

In the announcement, the Court stated,

At present, face masks are still an important material for the prevention and control of the epidemic, and in particular, some well known brands of face masks have become a “hot” product in the market. At the same time, the criminals who make or sell fakes also see the “business opportunities” for profiteering. In this case, the seven defendants used the same trademark as the registered trademark on face masks without the permission of the registered trademark owner, which not only infringed upon the lawful rights and interests of the trademark owner, nut also disturbed the normal market economic order, and caused certain hidden dangers to the people’s life, health and safety as well as the work of epidemic prevention and control. Therefore, the defendant’s acts were of great social harm and constituted the crime of counterfeiting registered trademarks, and the court punished the defendants according to law.