On December 17, 2020, the Beijing Intellectual Property Court announced the affirmance of an earlier Trademark Review and Adjudication Board (TRAB) ruling invalidating the Xingning Shixin Lamp Factory’s (兴宁市时新灯具厂) “Green Lantern” trademark for damaging the name and title of the Green Lantern movie. Because of prior rights and interests enjoyed by the name, the Court affirmed the TRAB. 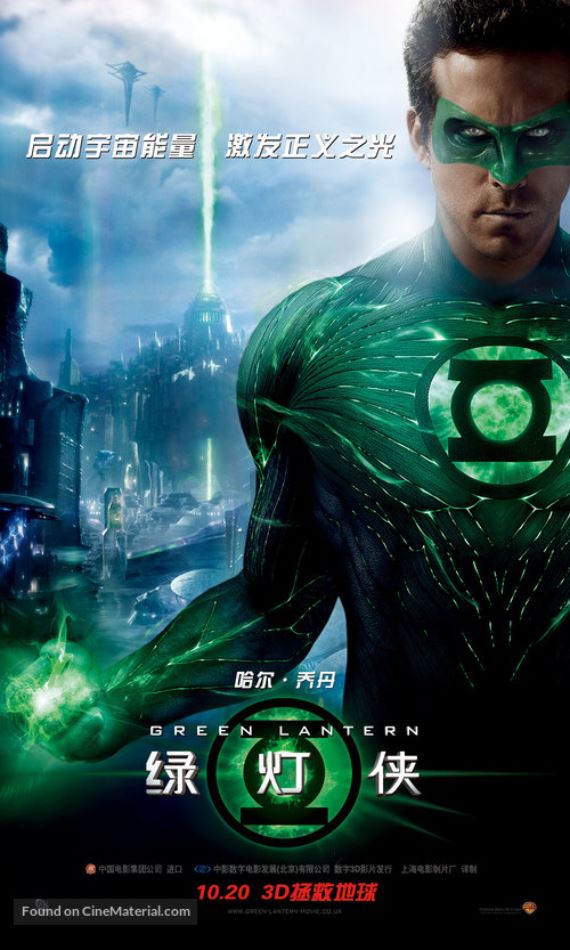 In 2012 Xingning applied for  Chinese trademark 10995845  for  绿灯侠 (“Green Lantern”)  in class 11 for light bulbs and related goods.  In contrast, the movie Green Lantern was released in China in October 2011 and is well known in China.

On June 22, 2018, the TRAB invalidated the disputed trademark. The plaintiff refused to accept the decision and filed an administrative lawsuit with the Beijing Intellectual Property Court.  The Beijing Intellectual Property Court held that the evidence in the case proves that the film “Green Lantern” was released in mainland China before the trademark application date and the box office revenue was relatively high. News reports show “Green Lantern” is well known.

The trademark “Green Lantern” in dispute is the same as the name of the movie title and the character name “Green Lantern.” The products such as “light bulbs, electric lights, lamps” and other commodities registered in the disputed trademark and the main prop  in the film of “Green Lantern” belong to the same or similar commodities.  Accordingly, the registration and use of the disputed trademark may easily make the relevant public mistakenly believe that it is licensed by the owner of the movie or has a specific connection with it.

In sum, the application for registration of the disputed trademark damages the prior rights and interests enjoyed by others with respect to the name of the movie and character name of the “Green Lantern” and violates Article 31 of the Trademark Law of 2001.

Finally, Warner Bros. Entertainment has licensed the character from DC Comics and DC Comics in an affiliate of Warner Bros. Therefore, Warner Bros is entitled to enforce its rights with respect to Green Lantern.