According to a report in China’s IPRDaily.com, the 78th Chairman’s Meeting of the Standing Committee of the 13th National People’s Congress (NPC) suggesting reviewing the the Supreme People’s Court‘s proposal to establish the Hainan Free Trade Port Intellectual Property Court. The review would occur at the 24th meeting of the 13th NPC Standing Committee in Beijing from December 22 to 26.  If established, this would be the fourth Intellectual Property Court in China. 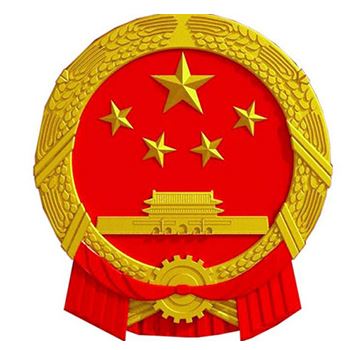 On January 1, 2019, the Intellectual Property Tribunal of the Supreme People’s Court was officially inaugurated and established, mainly to hear appeals of civil and administrative intellectual property cases from across China.