The China National Intellectual Property Administration (CNIPA) granted on September 11, 2020 what may be the first patent covering a vaccine for the COVID-19 virus.  The patent published under number CN111218459B. The Institute of Military Medicine, Chinese Academy of Military Sciences in conjunction with CanSinoBIO, a Chinese vaccine maker, filed application CN202010193587.8 on March 18, 2020 and is entitled “A new recombinant coronavirus vaccine using human replication-deficient adenovirus as a vector.”  The patent is based on research earlier published in the Lancet showing their Ad5 vectored COVID-19 vaccine “is tolerable and immunogenic at 28 days post-vaccination.” Per the Wall Street Journal, China’s military has already approved the use of CanSino’s vaccine before the completion of large-scale final testing, usually known as Phase 3 trials.

The claims read roughly as follows:

2. A vector comprising the polynucleotide of claim 1.

4. A human replication-deficient recombinant adenovirus expressing the polynucleotide of claim 1.

6. The application of the recombinant adenovirus of claim 4 or 5 in preparing a vaccine for preventing 2019 novel coronavirus.

7. The method of claim 6, wherein the recombinant adenovirus is formulated as an injection, nasal drop, or spray.

8. The method of claim 7, wherein the recombinant adenovirus is prepared as an intramuscular injection.

14. The method of claim 9, wherein the purification method of step (6) is source 30q chromatography. 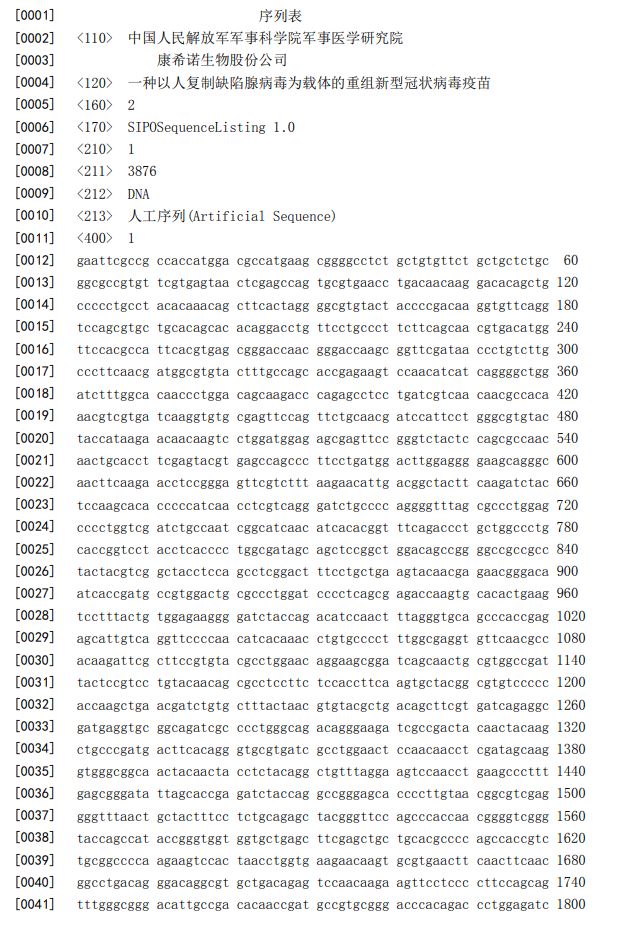 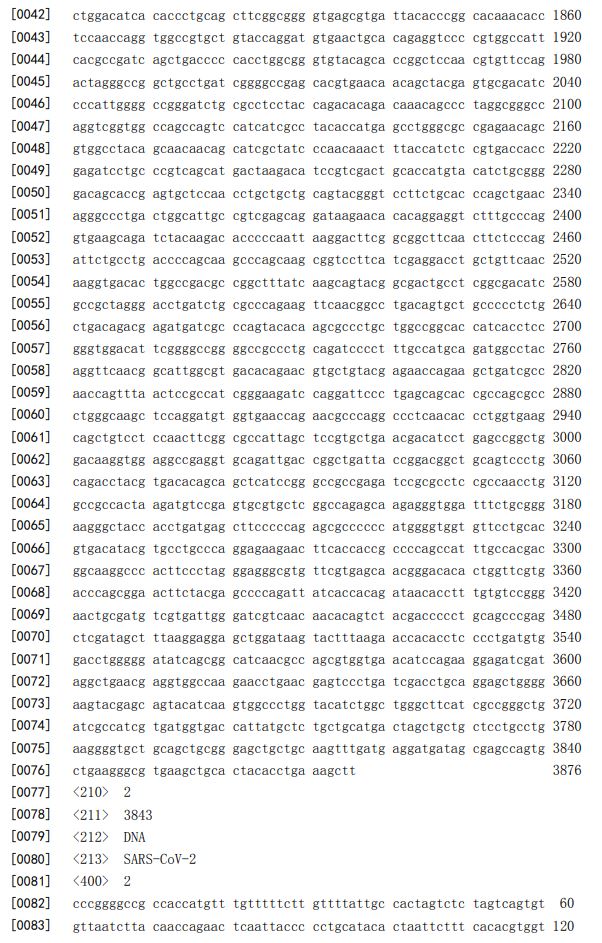 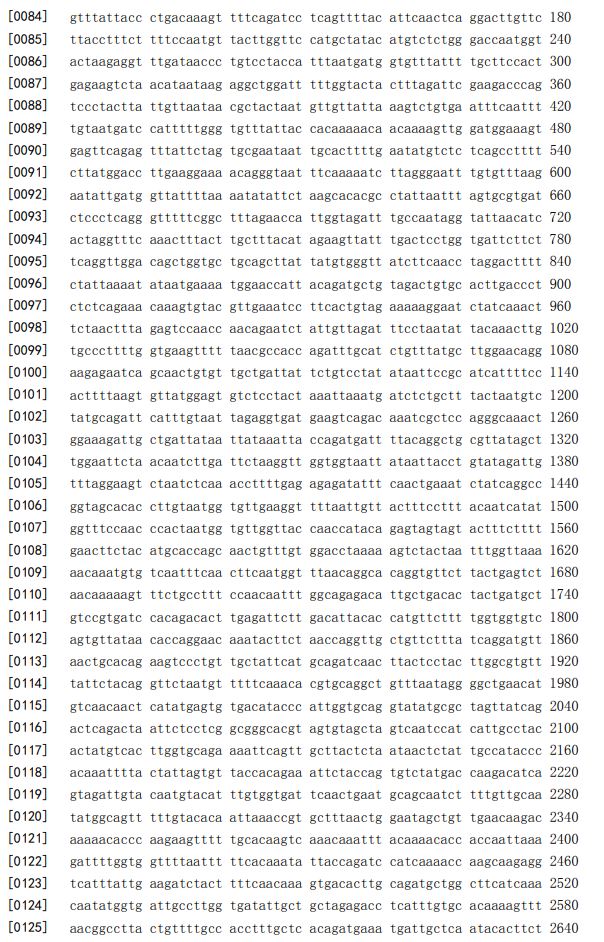 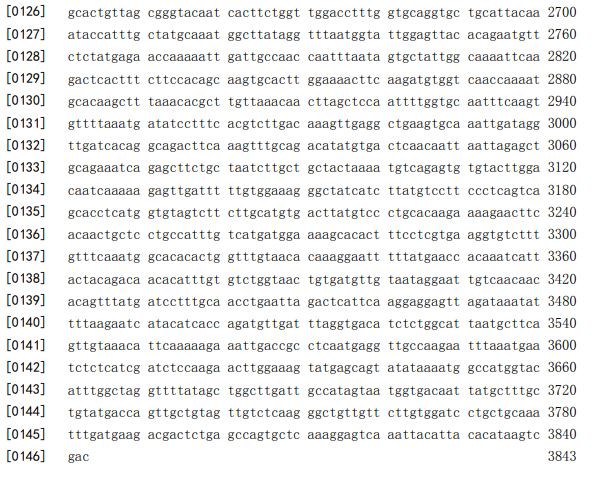 On August 11, inventor Chen Wei was awarded the national honorary title of “Hero of the People” for her outstanding contribution to the fight against the coronavirus pneumonia epidemic.