According to an October 27, 2020 report in the People’s Court Daily, the People’s Court of Fangcheng County, Henan Province recently sentenced 8 defendants to prison for copyright infringement of several movies including “Alita: Battle Angel” and several Chinese movies. The Court sentenced the defendant Wang  to four years in prison and fined him 1.5 million yuan. The other defendants were sentenced from one year and two months in prison to three years and six months in prison. 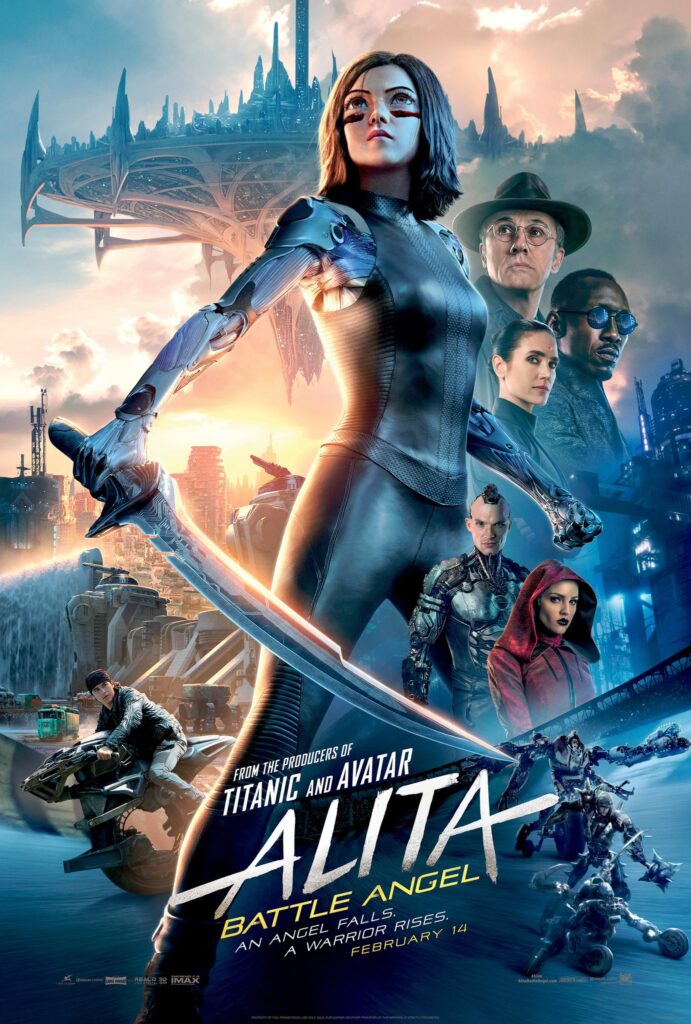 Later Wang and the defendant Xie used the cloned server and its password to obtain films from a movie theater in Fangcheng and the theater where the defendant Wang works, and copied and produced pirated movies, and sold them to private theaters for playback. As a result, “The Richest Man in Xihong City”, “Detective Di Renjie: The Four Heavenly Kings”, “Alita: Battle Angel” and other new cinematic films have been spread to the Internet successively, causing serious adverse social effects. Wang and Xie obtained illegal income of more than 1.12 million yuan.

In addition, from June 2015, the defendant Li opened a theater in Longshan County, Hunan Province, playing pirated films obtained from Wang and others without the permission of relevant copyright owners such as China Film and Television. Li obtained more than 650,000 yuan in illegal income. It was also found that the defendant Duan was Wang’s wife. After the police captured Wang, Duan destroyed several bank cards used by Wang to commit the crime and flushed them.

After the trial, the court held that the defendants Wang and Xie copied and distributed their film works for profit without the permission of the copyright owner, and the amount of illegal income was huge; the defendants Liu, Zhang, Wang, and Tan helped Wang and Xie to commit crimes. Defendant Li sold movies that he knew were infringing on the copyrights of others for the purpose of making profits. The amount of illegal income was huge, which constituted the crime of selling infringing copies. In order to help Wang escape criminal prosecution, the defendant Duan destroyed and flushed multiple bank cards used by Wang into the sewer, which constituted the crime of helping to destroy evidence. The public prosecution agency charged the defendants with the facts of the crime and the convictions, and the court supported it. Wang and Xie played the main role in the joint crime and are the principal offenders. Wang should be punished according to all the crimes in which they have participated.  As Wang has a criminal record of copyright infringement he shall be punished severely.  Liu, Zhang, Wang, and Tan played auxiliary roles in joint crimes and were accomplices and should be given a lighter punishment. The court then made the decision in accordance with the law.