On December 6, 2021, the Guangdong Higher People’s Court publicly announced a ruling in favor of Shenzhen Tencent Computer System Co., Ltd. (深圳市腾讯计算机系统有限公司) in a dispute over copyright infringement and unfair competition relating to maps used in first person shooter games.  The Court ordered the defendants Changyou Yunduan (Beijing) Technology Co., Ltd. (与畅游云端（北京）科技有限公司) and  Hero Entertainment Co., Ltd. (英雄互娱科技股份有限公司) to cease infringement and compensate Tencent for economic losses of 25 million RMB. This is believed to be the first time in China that a judgment has been issued for a dispute over infringement of game map copying. 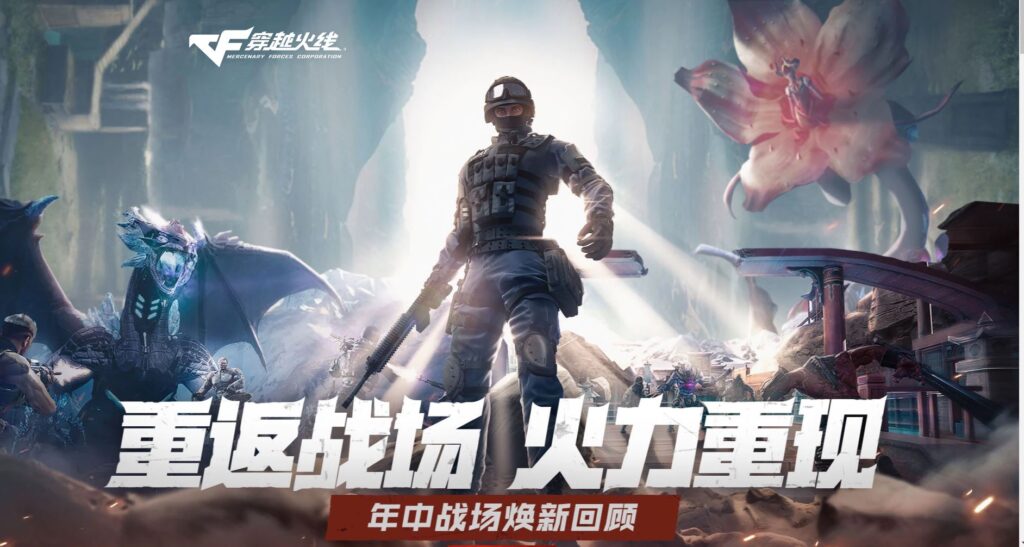 The Court stated that “Cross Fire” (穿越火线) was launched in 2007 and has a large following. This game is developed by a South Korean company, and Tencent is its sole distributor in mainland China. “Crisis Action” (全民枪战) is a mobile shooter online game developed by Changyou Cloud Company and operated and promoted by Hero Interactive Entertainment. In 2017, Tencent sued Changyou Cloud Co., Ltd. and Hero Interactive Entertainment Co., Ltd. for copyright infringement and unfair competition, claiming 98 million RMB in damages. The Shenzhen Intermediate People’s Court found that six maps used in “Crisis Action” constituted copyright infringement and ordered the defendants to stop the infringement and awarded  45 million RMB in damages.

On appeal, the Guangdong Higher People’s Court held that the virtual space built by a game map is to some extent a digital expression of a simulated real world and an important platform for realizing virtual and real interaction, and when the spatial layout structure of a game map is sufficiently specific and conforms to the characteristics of a graphic work, the game map can be protected as a graphic work.

The Court also held that persons can only claim copyright for content of his or her own creation, and that any element in the public domain and content without originality will be excluded from the scope of protection under the Copyright Law.

The Court on appeal determined that four game maps constituted infringement. As to the two game maps for which no infringement was determined, the court held that the differences between the two game maps were significant and did not constitute any substantial similarity. With regard to the amount of compensation, the Court calculated it according to the mode of “profits from Crisis Action × contribution ratio of game maps to the game as a whole × utilization ratio of infringing game maps versus all game maps”, and finally determined that the infringing game maps generated profits of 25 million RMB.

The full text of the announcement is available here (Chinese only).