Why Are California Patent Cases Declining?

In a very interesting report by Erin Coe of Law360 today, we learned that Law360’s data shows a 30 percent drop in California federal courts in 2014.  The report shows a drop in California federal patent complaints from 876 filed in 2013 to 612 filed in 2014.  The article reports speculation among prominent IP lawyers that litigants may be taking cases that are vulnerable to Alice challenges to federal courts in other states that are less likely to invalidate using Alice.

The report also credited inter partes review (IPR) for changing patent litigation.  Some attorneys were quoted saying that IPR has moved patent litigation from the courts to the U.S. Patent and Trademark Office.  Others noted that IPR is forcing patent owners to make more careful assessment of their patents before initiating patent assertions. 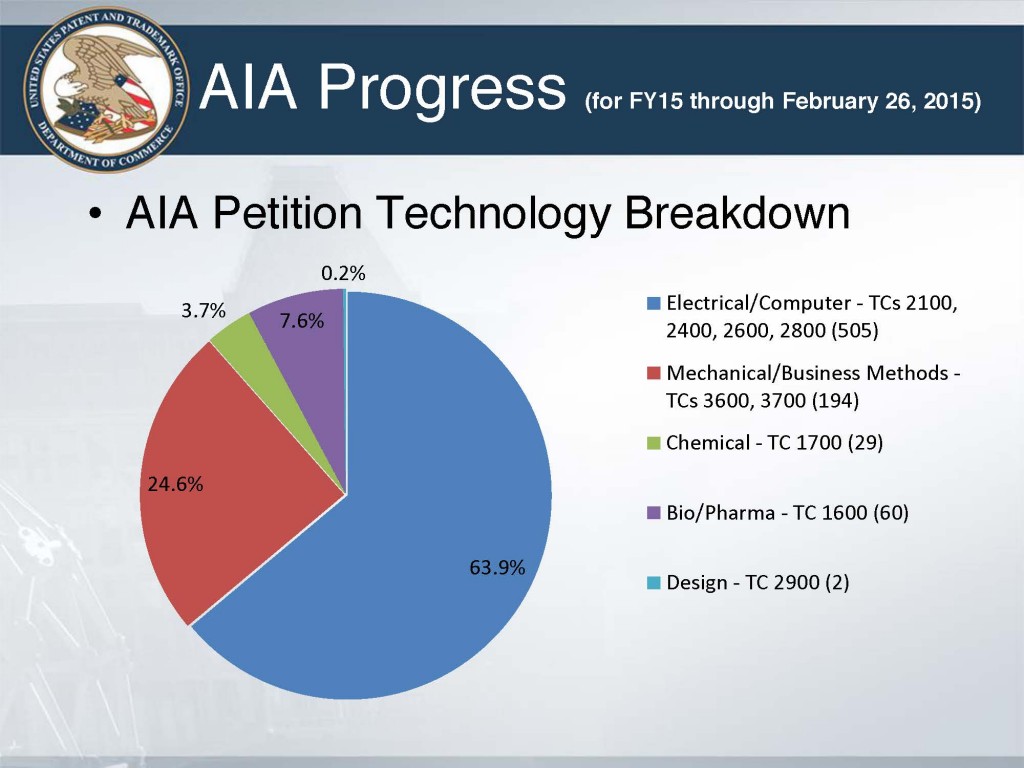 But, of course, there are other reasons.  Parties may delay litigation due to recent patent law decisions and wait to assert patent rights if a more favorable litigation prospect is envisioned in the future.