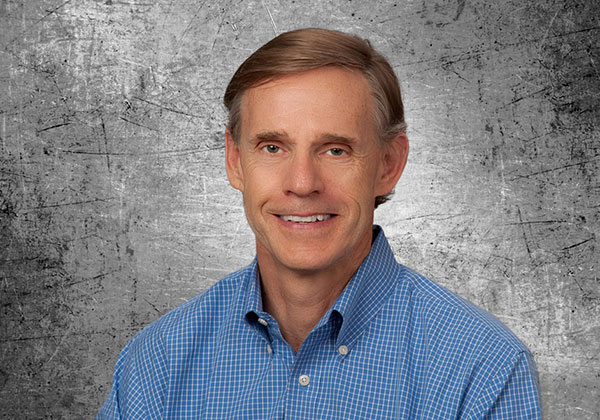 U.S. Patent No. 9,514,248
System to Group Internet Devices Based upon Device Usage

U.S. Patent No. 9,491,145
Secure Application Delivery System with Dial Out and Associated Method

U.S. Patent No. 9,509,604
Method of Configuring a System for Flow Based Services for Flash Storage and Associated Information Structure

U.S. Patent No. 9,207,951
Grouping with Frames to Transform Display Elements Within a Zooming User Interface

U.S. Patent No. 9,032,376
Static Analysis of Computer Code to Determine Impact of Change to A Code Component Upon a Dependent Code Component

U.S. Patent No. 7,596,770
Temporal Decomposition for Design and Verification

U.S. Patent No. 6,531,739
Radiation-Hardened Silicon-On-Insulator CMOS Device, and Method of Making the Same

U.S. Patent No. 6,457,362
Method and Apparatus for Diagnosing and Remediating Language-Based Learning Impairments

Patents and Copyrights in Computer Software Based Technology: Why Bother With Patents?

Software and Section 101: The Way Ahead

Patent Prosecution After Akamai: Exploring the Contours of “Control and direction”

Patentable Subject Matter Eligibility in the Aftermath of Bilski and Prometheus

Patent Litigation: In the Aftermath of In re Bilski

Prosecuting a Patent That Holds Up in Litigation

Fundamentals of Patent Prosecution 2008: A Boot Camp for Claim Drafting and Amendment Writing

Software Patents and IP Issues in the Internet

Preparing Patent Legal Opinions: Opinions of Counsel as a Defense to Willfulness

Patent Protection for Inventions that Use Mathematical Algorithms

Intellectual Property Section of the State Bar of California, November 6, 1993